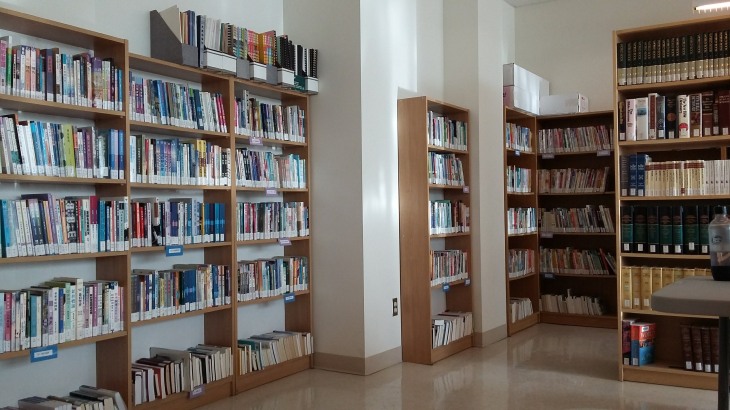 We live in increasingly challenging times. The outbreak of COVID-19 had disrupted life as we know it. Many people have lost loved ones, families have been ripped apart and homes destroyed by an invisible enemy, the coronavirus. Right across the Atlantic, there have been protests for almost three weeks because of the action of an American cop, Derek Chauvin, who knelt on the neck of George Floyd, an African American man suspected of using a counterfeit $20 to buy cigarettes.

Unfortunately, George Floyd died at the scene, and we mourned his death as video clips of the gory details were shared around the world. Protests erupted across American cities, which also caused ripple effects across the globe. We want to see a just society where everyone is equal, and where there are no discriminations based on race or the colour of skin, we want a system that works for everybody. We condemn every act of racism and inequality in our community.

Here in the UK, the Black Lives Matter has organised several demonstrations and protests. Although we support peaceful protest, however, we condemn any attack on our police officers in the UK who have been working hard to keep everyone safe, and must protect everyone.

Our headquarter is in London, United Kingdom. The UK is also one of the most tolerant countries in the world, and we believe in human rights. Our police force here in the UK have learnt several lessons after the murder of Stephen Lawrence on 22 April 1993 in a racially motivated attack. We want to use this medium to support and encourage dialogue, which is the only way society can truly move forward.

Our submission policies are opened to every writer regardless of their race, religious affiliations, sexual orientations or beliefs. We welcome every writer to submit their creative work, and our Acquisition Department would contact writers whose work is right for our imprint.