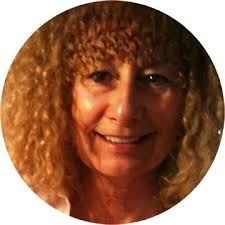 Marga Jann is a French-American architect whose work has appeared in many international art and architecture publications. After graduating from Swarthmore College with Honors, Marga Jann got her M. Arch from the Columbia University Graduate School of Architecture and Planning.  At Columbia, she won a Kinne Fellowship for travel abroad and a Lowenfish Prize for the best terminal design project. Marga was a research scholar at the École Nationale supérieure des Beaux-Arts (ENSBA)-UP6, Paris; holds an MSt in Interdisciplinary Design for the Built Environment (Architecture and Engineering) from the University of Cambridge and has been the recipient of several Fulbright grants.

She is Professor and Chair of Architectural Engineering at The American University of Kurdistan. Jann is also a Visiting Research Fellow at the University of Cambridge. She works as a licensed, registered architect (Hawaii, New York, and the EU), with her own firm, Poetic License. Marga is an author, artist, parent, and professor. Her new book, a semi-autobiographical novel, Four Countries, Four Faces is out now. 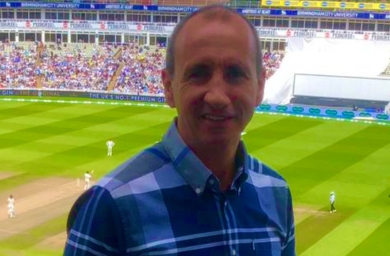 Mark Sexton is born and bred in Birmingham. His debut crime thriller, Elimination, would be published in January 2020.  Mark spent fifteen years serving as a police officer before retiring with PTSD, aged 45, due to the horrendous events he witnessed while in the job. Before joining the police force, he was a county court certificated bailiff for eight years. Now aged 52, and the father of two daughters, Mark spends part of each year in Thailand, where his girlfriend lives. 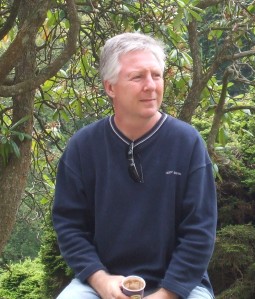 Sam Martin is a British screenwriter based in Germany. He penned two adult length feature films and has written his first novel. Sam graduated from the University of Sunderland with a degree in Media Studies. He spent a year in Saudi Arabia before returning to study at the University of Lancaster, where he received a teaching certificate. Sam practised in Germany and France as an English teacher and subsequently settled in Konstanz on the Swiss/German border. As a writer and materials developer, he works for a major international language school based in Switzerland.

‘Pictures Of Anna’  is his first work of fiction.  The novel is available worldwide.
*** 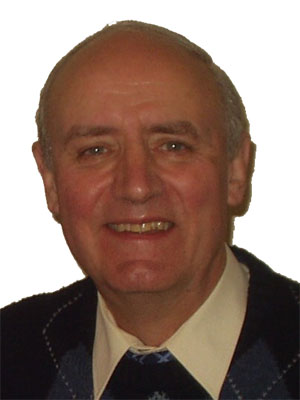 David J Bailey is married to Gillian, with three grown-up children and six grandchildren. David was an engineer for twenty-eight years. Following his degree in theology and biblical studies at Manchester University, he served as a Baptist Minister in Chesterfield, Derbyshire for thirteen years. He retired in 2005 and since then has pursued his passion for writing. An eclectic writer, his primary focus has been on children’s books—picture books and novels. However, he has branched out into adult books, both novels and non-fiction. His next book to be published is an adult novel ‘I Felt Him Die’, a murder mystery, which would be released in 2019.

T. Hudson Roberts is a first-time author who loves to make people smile. His quirky Humour novel. ‘My Headless Son Fred and His Head Baby Brother Headley’ will surely induce smiles or even laughter. The story follows a loving father who will do anything for his two little boys, even if it means to engage in vigilante justice. Roberts came up with the idea for Fred and Headley on Bubblews, a social writing site, where he has a modest amount of followers. Many of Robert’s fans had encouraged him to write a book, and he did. 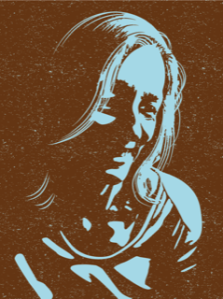 Mary Anne Willow was born in Yorkshire in 1962. As a child of three, she witnessed her father violently beating her mother ‘like a deranged baboon’ as she clung to her baby brother believing they would die. At 7, the family moved back to her parent’s hometown in north-west England. Over the next ten years, Mary Anne would face domestic and sexual abuse, maternal alcoholism, the agonising death of her beloved grandmother from breast cancer and the sadistic teachings of her school teachers. Growing up in a culture of misogynistic oppression, irrational working-class hate and lack of female power, Mary Anne Willow escaped to Wales to work in a seaside hotel where she became enlightened by coastal beauty while ‘serving’ others. Empowered by the respite from domestic violence during her Welsh working holiday, she returned home and trained as a nurse. In the years that followed, Mary Anne worked and studied in some of the most prestigious hospitals across England. She continually strived to reach her full nursing and academic potential and was awarded a distinction for a Master of Arts degree in Leadership and Management.

Mary Anne is an author with a compelling message which will inspire, encourage, and support readers going through what some of us may have passed through at certain times in our lives, and what many are still living with today. Mary Anne writes about mental health with clarity and honesty. Her book evokes a sense of freedom that many are searching for, and it is so important that Mary Anne has written this book. She did not sugarcoat life; she addressed mental health as it is, but that was not all. There is love, hope, and laughter; Mary Anne encourages us to find hope within.  She has written a memoir meant for the entire world. From the struggling professional to the stressed housewife and the successful entrepreneur. Her work speaks for itself.

‘The Grace Of A Nightingale’, is out now. 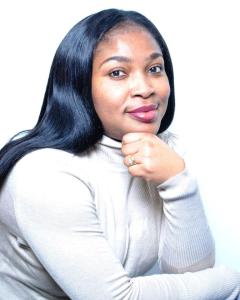 Seyi David is a graduate of English language. She is studying for her MA in Creative, Professional and Digital Writing at London Metropolitan University London. A journalist, an educator and a writer. She is the author of several works of fiction, short stories, and poems. Her current novel, ‘Cydonia: Rise of the fallen,’  is out now. She is working on other book projects, notably a collection of short stories titled, ‘A Liar In Heaven And Other Stories’ which Arrow Gate would release in 2019. Visit her website, https://seyisandradavid.org to learn more. 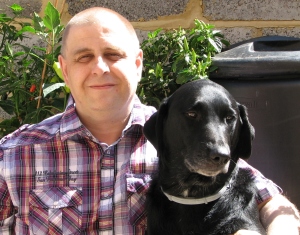 Andy Strutt is a writer with a vivid imagination. He worked as a scientist for several years before an injury forced him off the microscopes and microbes. He writes Sci-Fi, and his début novel, ‘The Afflicted’ is on sale worldwide.

Find out more on his Google page, https://sites.google.com/site/authorandystrutt/